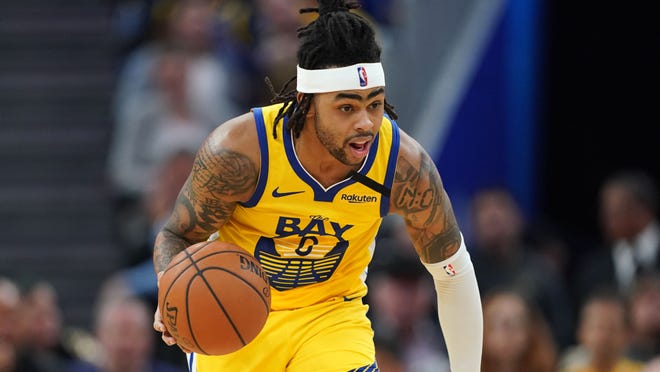 
CHICAGO — The NBA All-Star Game will be played in the Windy City for the first time in three decades, and it will also be the most expensive All-Star game in the last decade.

Interest in the league’s event showcasing its brightest stars on Sunday has become enhanced with the commemorative tone on the weekend honoring former 18-time All-Star Kobe Bryant and his daughter Gianna, who died along with seven others in a helicopter crash Jan. 26.

According to secondary ticket seller TickPick, the average price for Sunday’s game between Team LeBron and Team Giannis, as of Friday afternoon, ranged around $1,934.47. That number, if it stands, would eclipse the 2018 game played in Los Angeles and went for $1,743.73. Last year’s All-Star Game in Charlotte saw ticket prices go for $1,150.19 according to TickPick.

According to TicketIQ, All-Star weekend packages are going for as high as $4,027.