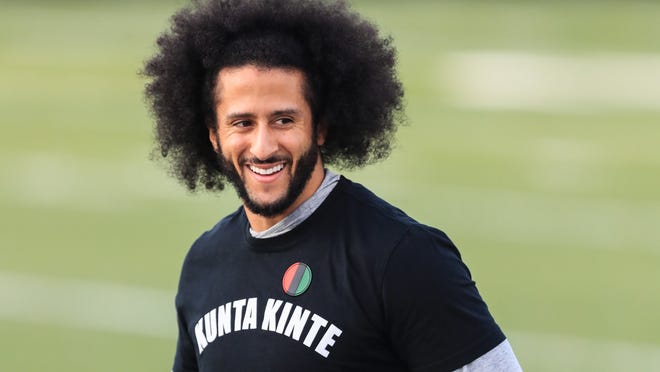 Norman signed a five-year, $75 million contract with the team ahead of the 2016 season, and the team will save $12.5 million by letting him go. The move means Norman’s reunion with his former coach with the Carolina Panthers, Ron Rivera, is short-lived. Norman was one of several players who advocated for Rivera’s hiring.

He was benched under the previous coaching staff and told reporters he would be “taking the high road” in the situation.

According to Pro Football Focus, Norman allowed 13 touchdowns in coverage over his first six seasons in the league. But in the last two years, teams burned him 16 times for scores.

“It’s their choice not mine,” he told the outlet. “Now I can start something new and fresh.”

He then followed that up with a tweet that said “Now Let’s go get this chip!”

Norman established himself as one of the game’s top corners under Rivera in Carolina. Between 2014-16, including his first season with Washington, he had nine interceptions, defended 48 passes and forced six fumbles. He had four picks over the last three seasons with the Redskins.