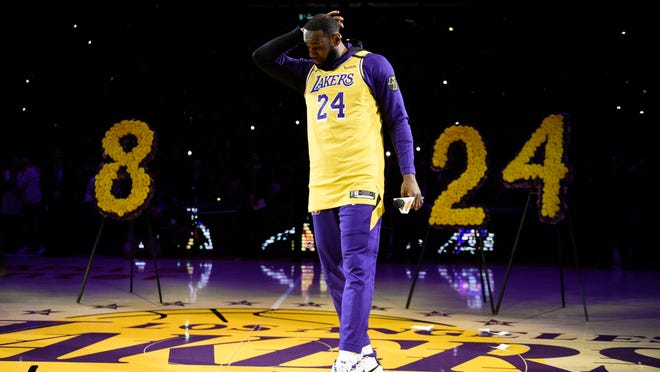 
The legacy of Kobe Bryant’s daughter Gianna will be honored in the new name of the former Los Angeles Lakers star’s Mamba Sports Foundation.

The foundation — which focuses on empowering underserved communities through youth sports — announced Thursday it is changing its name to the Mamba & Mambacita Sports Foundation.

Bryant created “The Black Mamba” as an alternate persona, representing the person he was on the court. Gianna was known as “Mambacita” as she followed in his footsteps playing youth basketball.

Bryant, 41, and Gianna, 13, were among nine people killed in a Jan. 26 helicopter crash in Calabasas, California, en route to a youth basketball tournament.

They were buried last Friday in a private family service.

A public memorial for all nine crash victims is planned for Feb. 24 at Staples Center.