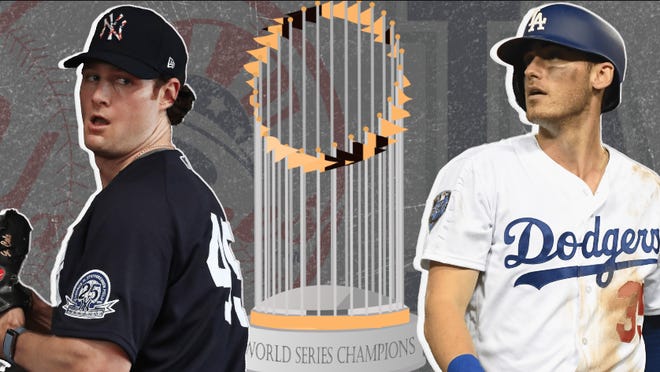 “Carlos Beltran was the nicest guy we ever had, the greatest teammate we ever had. He was obviously a leader of the clubhouse, but we all had a say in everything we were doing in there,” Correa said Thursday after owner Jim Crane held a press conference to open spring training.

“Whatever he said and whatever we were doing, we had the chance to stop it, as a team. Everybody.

Beltran, who retired after the 2017 season, was hired as the New York Mets’ manager in November 2019 but was ousted after being named in Major League Baseball’s report on the Astros.